Yes, You Can! Five kick-ass Hongkongers to inspire you in 2018 | Liv
Skip to content

Rather than quitting booze or joining a gym this new year, why not make it your mission to turn off those self-limiting thoughts, and do something you never thought possible? We speak to five inspirational Hongkongers who did exactly that. By Zoe Belhomme and Sarah Fung.

A life-changing injury left this talented rock-climber paralysed from the waist down. However with persistence and training he became the first paraplegic to climb Lion Rock. Read his story 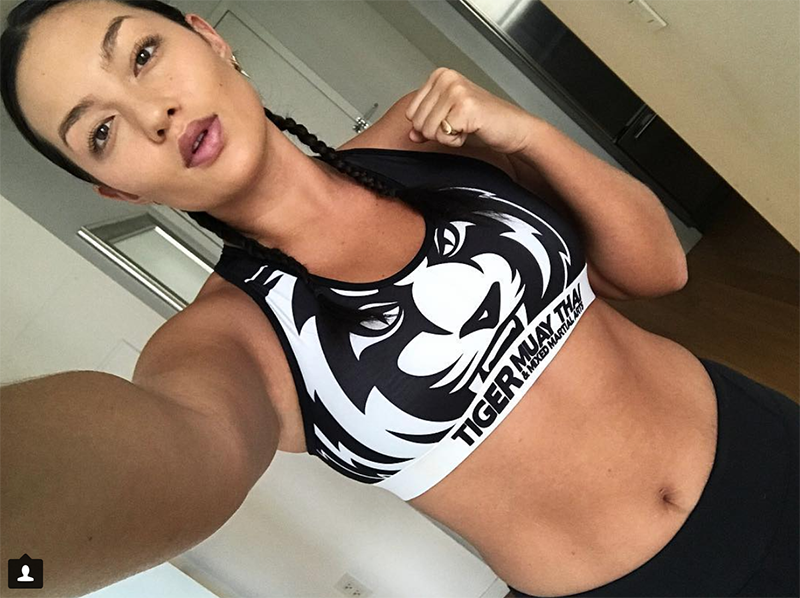 A successful model in Hong Kong since the age of 13, Mia Kang rejected the impossible standards of thinness placed upon her for more than 10 years, put on 50 pounds of muscle and became a professional Muay Thai fighter. Read her story 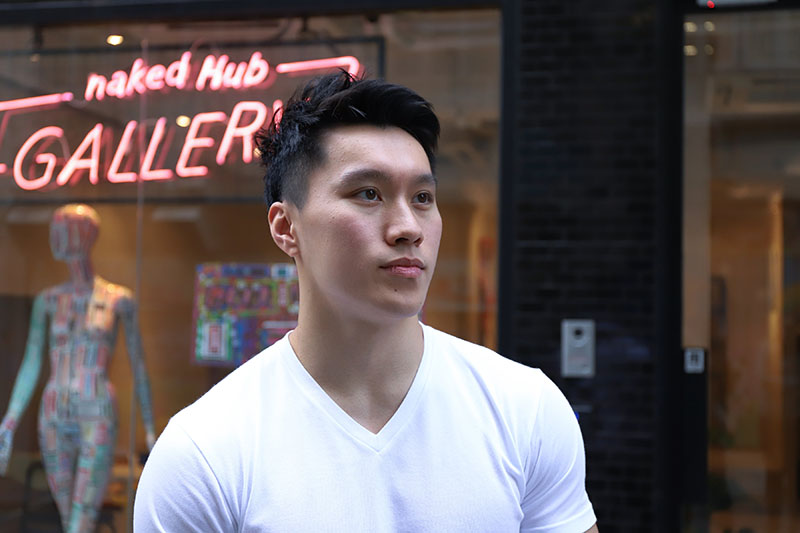 One of Hong Kong’s most successful gymnasts, Kelvin Ng suffered a debilitating rotator cuff injury that left him unable to compete for a year. With rest and recovery, he is now looking forward to competing at the Asian Games in Indonesia later this year. Read his story 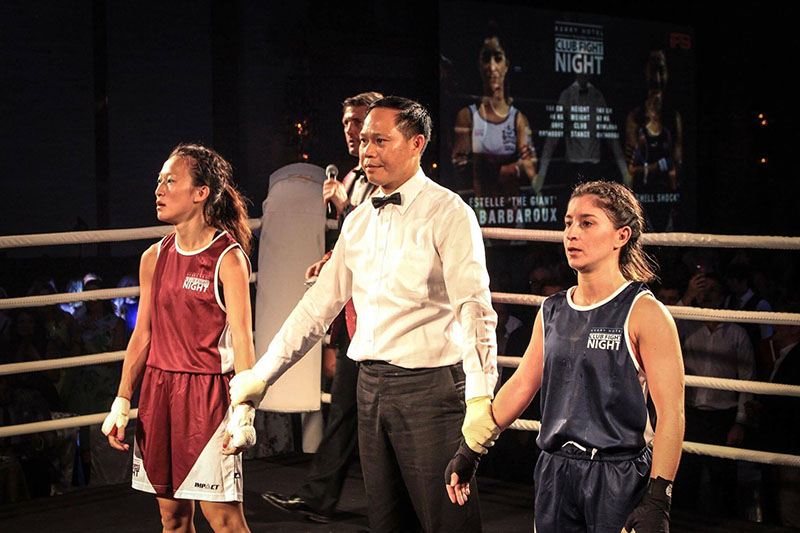 Never one to shy away from a challenge, Estelle signed up for the Rugby Club Fight Night, despite never having stepped into a ring. Read her story 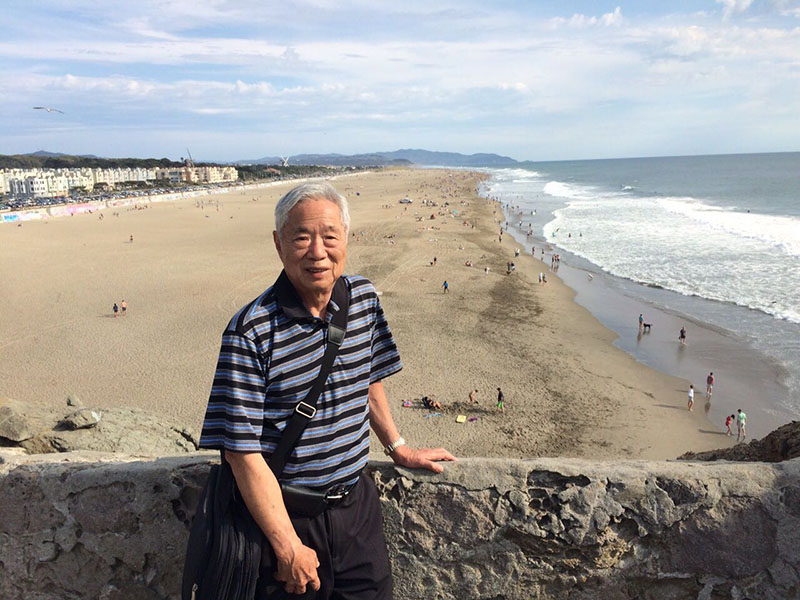 81-year-old Mr. Ng shows that age is no obstacle to trying something new. Read his story 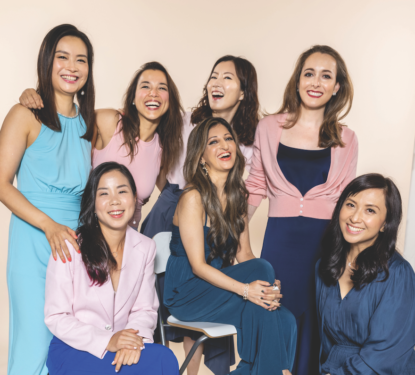 Women of Wellness 2022: Meet The Winners!

The results are in! After putting out an open call... 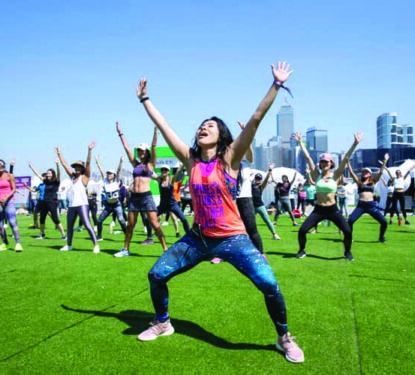 After years of bringing her personal brand of uplifting wellness... 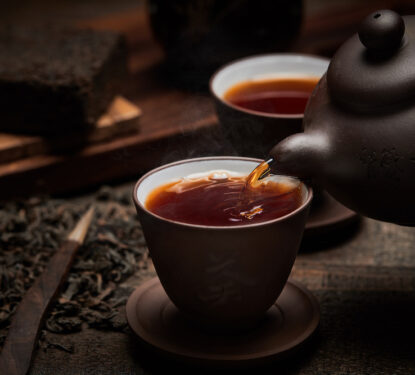 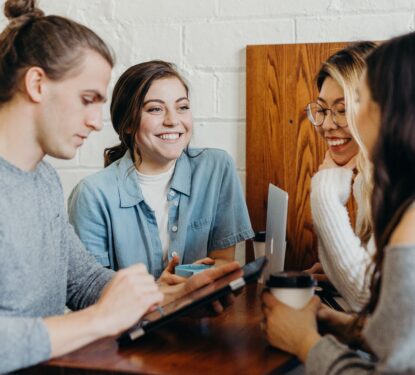 #SupportLocal: Hong Kong B2B To Help You With Your Small Business

In our next “#SupportLocal” series, we’re turning the lens around... 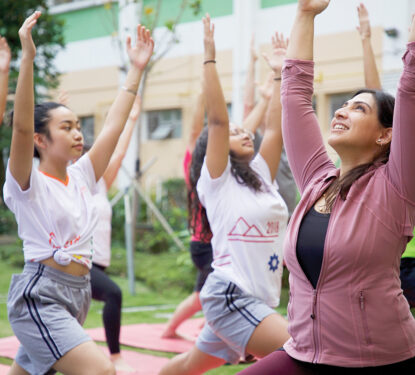 The Art of Wellness: We Speak to Cecilia Lo, GM of K11 ARTUS

An inspiring female leader in the often male-dominated hospitality industry,...