Snakes have been getting a bad rap since biblical times but there’s no need to get hiss-terical the next time you spot one! One local serpent enthusiast and wildlife photographer, Adam Francis, set out on a mission to document all 43 species of Hong Kong’s snakes. He recently published “A Field Guide to the Snakes of Hong Kong”, and answered our most pressssing questions about snakes.

What inspired you to start this project?

There hadn’t been an update to any kind of field guide for snakes in Hong Kong for quite some time. So one of the first things I did was set up a website, HongKongSnakeID.com, and made it a self- imposed project that I thought would be helpful for the public to have.

Of course, over the past year or so there’s been a lot more people getting out on the trails. I thought a book that was visually engaging with lots of nice photographs and well-considered layouts would be fun from an educational and practical standpoint. I thought it would be helpful for hikers, snake lovers and overall naturalists. Maybe it will even inspire some people that were afraid of snakes to get over their fear, or encourage people that didn’t really care about them to take more interest – all of that helps in some small way on the conservation front.

What’s the best place in Hong Kong to spot snakes?

Here’s the reason why getting the book is fun for people, because the answer to that is: quite literally, everywhere! In Mid-Levels, Lantau Island, the New Territories – I haven’t been anywhere in Hong Kong yet where I haven’t seen a snake. I’ve even got friends who live in the middle of downtown, and they’ve found one of the smallest species – called blind snakes – that can live in flower pots.

Hong Kong is one of these places where you can find snakes just about everywhere. There are even species that have adapted to being around more built-up areas. For instance, the harmless common wolf snake is great at climbing vertical concrete walls. It’s more about paying attention, rather than going to any one specific spot to find them.

Do you have a favourite snake?

Every time I photograph one and I like the picture, it becomes my favourite! It depends, the northern reed snake is actually one that I have yet to find, but it’s a really interesting species. It lives underground, and has a very inoffensive appearance, with a rounded head and very innocent-looking eyes.

How did you go about finding all 43 species in the wild?

It’s a lot of time in the field. I’d be out sometimes five nights a week, sometimes early in the morning as well. There’s no easy way to do it, it’s just putting the hours into getting out there and searching. You’ve got to go look, and know which species you’re looking for. Some of them you can find almost anywhere, like bamboo pit vipers. With those, you’ve got a good chance of seeing one where there’s jungle and no streetlights.

How long did it take you to finish the project?

I got the majority of the species done in the first year, and then it took about another year and a half to get the rarer ones. I found all of them except the banded stream snake and the northern reed snake, but luckily a friend of mine was willing to contribute his photos to the book for those two species. So it was a quick run-up at the beginning, and then a slow trickle at the end – about two and a half years of work.

What advice would you give to anyone encountering a snake in the wild?

Like with most wildlife, make sure you give them space, observe them from a distance where you can see them, and try to read the animal. If it looks nervous or twitchy, give it a wide berth. Don’t get too close if you’ve got a camera, it’s better to watch from a safe distance.

A Field Guide to the Snakes of Hong Kong ($280) can be ordered at hongkongsnakeid.com.

Read more: Why Scuba Diving in Hong Kong Is Better Than You’d Think 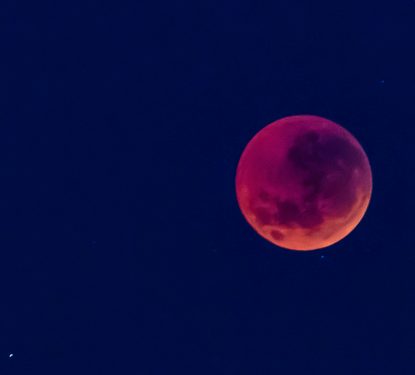 How To Create Your Own Full or New Moon Ritual 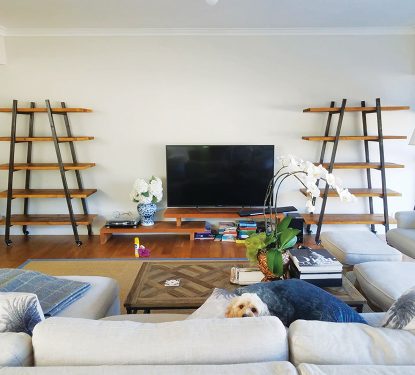 Where To Buy Secondhand & Upcycled Furniture in Hong Kong

Credit: Chameleon Design and Interiors As we head into the... 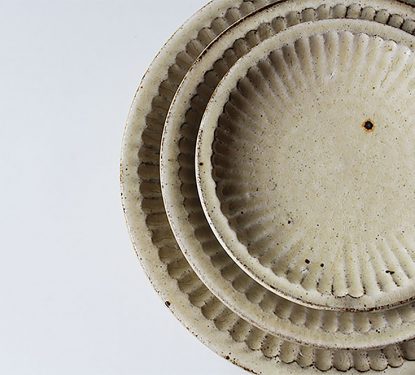 Where To Shop For The Best Ceramics in Hong Kong

Credit: Maison Huit From the pretty blue- and pink-glazed ceramics... 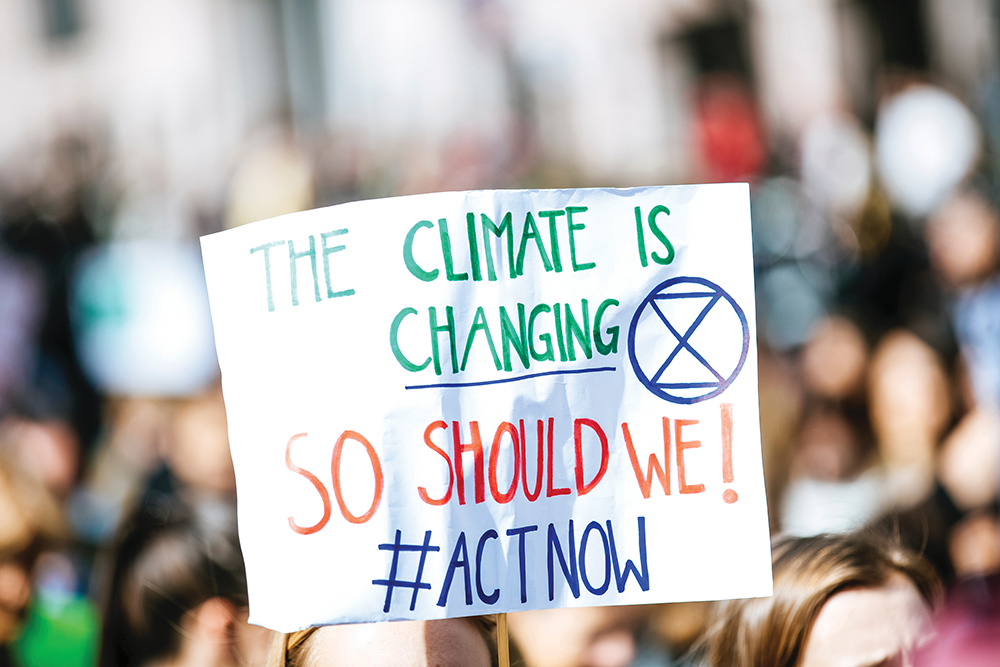 Climate Action in Hong Kong: Are We Doing Enough?

How does Hong Kong stack up when it comes to...

Restaurant group Maximal Concepts has launched some of our fave... 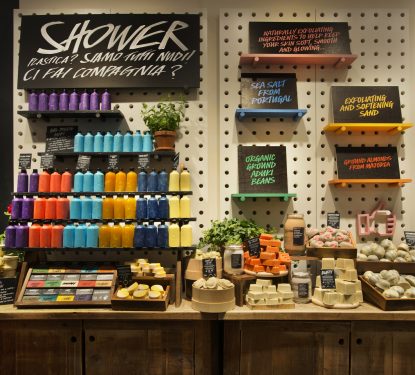 Credit: Lush One of the easiest ways to start making...