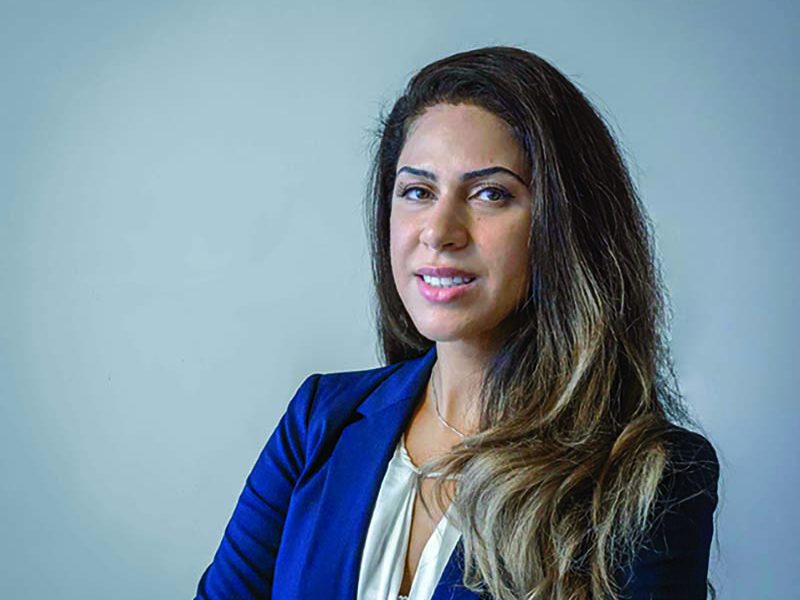 Hong Kong-based accelerator Brinc works with local entrepreneurs to find innovative solutions for everyday problems. We caught up with their head of Food Tech accelerator, Dalal Alghawas, to find out what consumers can expect on their plates and grocery shelves in 2019.

Expect more plant-based protein – LOTS more. The success of major plant-based protein brands like Impossible and Beyond Meat have proven what many of us have long known: consumers are demanding better meat alternatives. Expect improved technology like 3D bioprinting and High Moisture Extrusion Cooking (HMEC) that will produce even more meat-like textures, an effect produced when we’re able to manipulate plant proteins. This creates very specific scaffolding that mimics cuts of meat more naturally, as opposed to the mince variety of plant-based protein we see so much of now. That means sometime in the future, we could be seeing plant-based chicken breast or ribeye steak on our plates – talk about a game-changer. 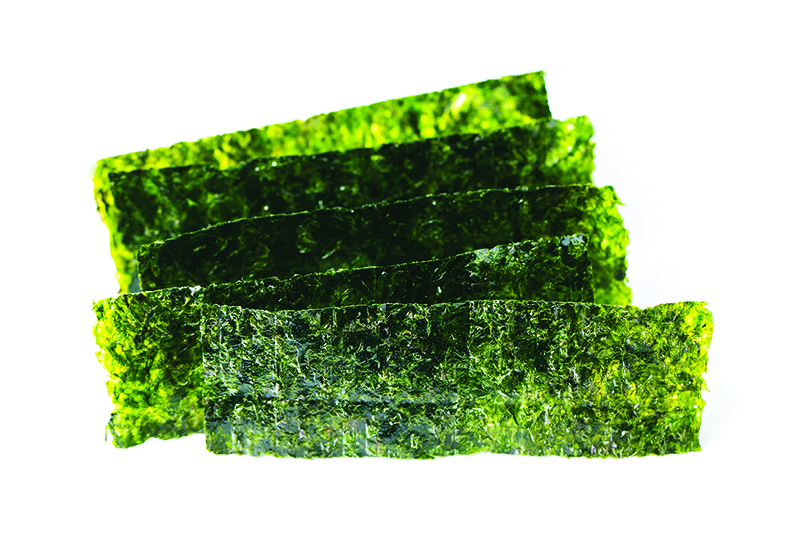 Seaweed isn’t just for sushi anymore; this protein-rich marine algae is also going to become a massively important part of sustainable farming practices, predicts Alghawas. It’s an incredibly environmentally-friendly crop, needing only salt water and exposure to sun to thrive, and it’s a CO2 quencher to boot. And it’s not just easy to grow. “As for functional properties, there are several verticals to be explored with algae,” says Alghawas. “It’s high in Omega 3, making it a useful vegan fish oil or Omega 3 substitute.”

A Rush for Alternative Sweeteners

Sure, we’ve got Stevia and agave syrup. But there’s something seriously lacking in the sugar alternative field. “Stevia’s taste isn’t on point and there’s an extra bitterness to it. There’s a push for better sweeteners.” Food scientists are excited to do some discovering this year, and once again, it’s plants they’re turning to. Alghawas says that utilizing plants to extract healthy sugars will become a major trend this year, with sweeteners found in unassuming food items such as corn, mushrooms, and algae. This is especially good news for diabetics, whose lives could literally be on the line when it comes to safe sugar substitutes.

Big Players Getting Onboard

Not to be left out of the game, major corporations are also keen to up their green profile. McDonald’s announced last year their plan for burger patties with fewer calories and 25 percent more fibre, while Nestle launched a vegan baby formula made from potato protein microparticles. Alghawas expects more giants of the F&B industry to follow this trend, with major pushes to start using cell-based meats and other alternatives in the works. Expect better quality sweeteners, more transparency in sourcing, and a broader application of food tech across their supply chain that produces healthier foods through more sustainable practices. 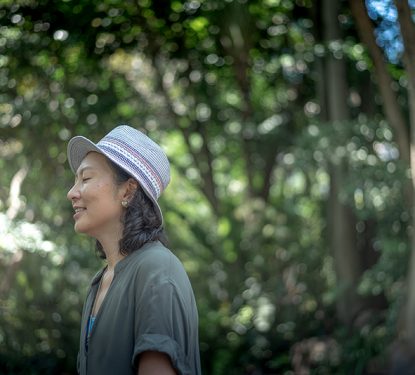 Forest bathing might sound strange, but it’s helping Hongkongers to... 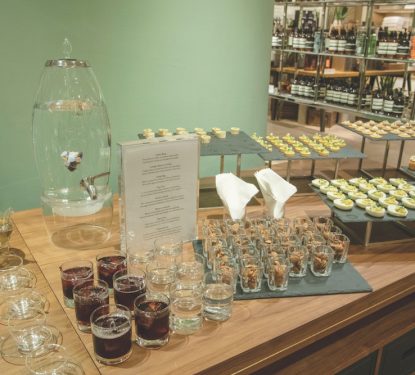 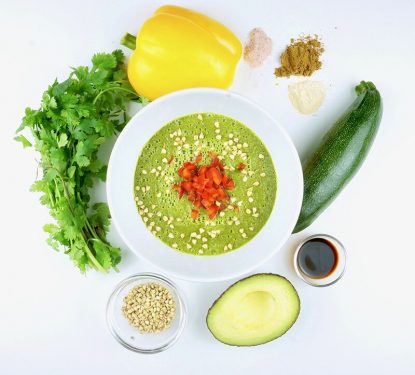 The Buzz: It’s already hard enough to get to the gym,... 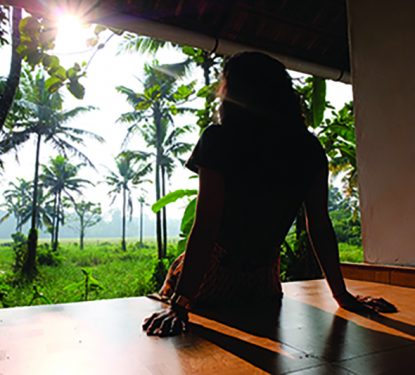 The Sound of Silence: A Journey into Vipassana

One of the world’s oldest meditation techniques, the practice of... 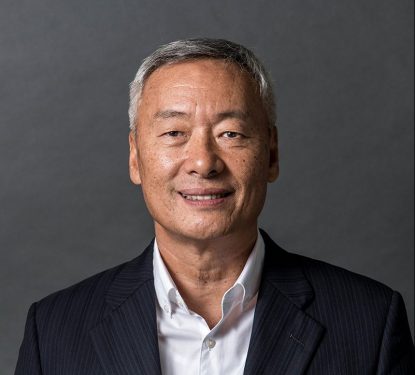 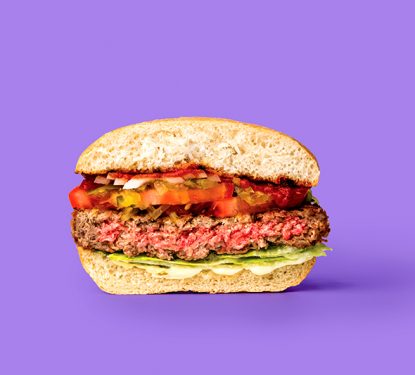 Whether you're a committed vegan, or simply looking to make...