Passionate, perseverant and proactive, Anushka is a young entrepreneur looking to positively change the world. She’s the founder of Breer and Base Beer Limited, two companies that collect leftover bread to brew local craft beer and reduce food waste.

Amy is a plant-based chef and the founder of Nuteese, a company dedicated to creating artisanal fermented plant-based cheeses. What sets them apart is the aging process, which allows their the texture to develop and their flavours intensify.

Suphia’s delicious, protein-packed health bars and balls have a loyal following among the city’s gym-goers. Check out the many options available at Suphia’s Functional Foods, from keto to CBD-infused. Looking for something for a birthday? Their raw vegan birthday cakes are almost too pretty to eat.

Banker turned baker Shirley Kwok launched The Cakery in 2016, with the aim of improving the overall nutrition profile of even the most indulgent desserts. She believes in “you are what you eat” and is actively making a difference in the way people consume.

The founder of Mayse Artisan Bakery, Latvian-born Elina is a longtime vegan and food enthusiast with a passion for healthy bread A mother to a fou-year-old, Elina he believes that bread is important and can be healthy if it is made correctly.

Meeta is a plant-based chef with a mission to create colourful, nutritious and tasty vegan meals. At the helm of Hemingway’s DB, which boldly went fully vegan a few years ago, her aim is to educate people on the importance of eating sustainable, local and organic produce, and to share the benefits of plant-based lifestyle.

Kanch, founder of La Taula, a vegan cheese and sweets online retailer and raw plant-based chef. Check out their website for an inspiring lineup of creative vegan cheese, as well as drool-worthy vegan carrot, banana and orange cakes. 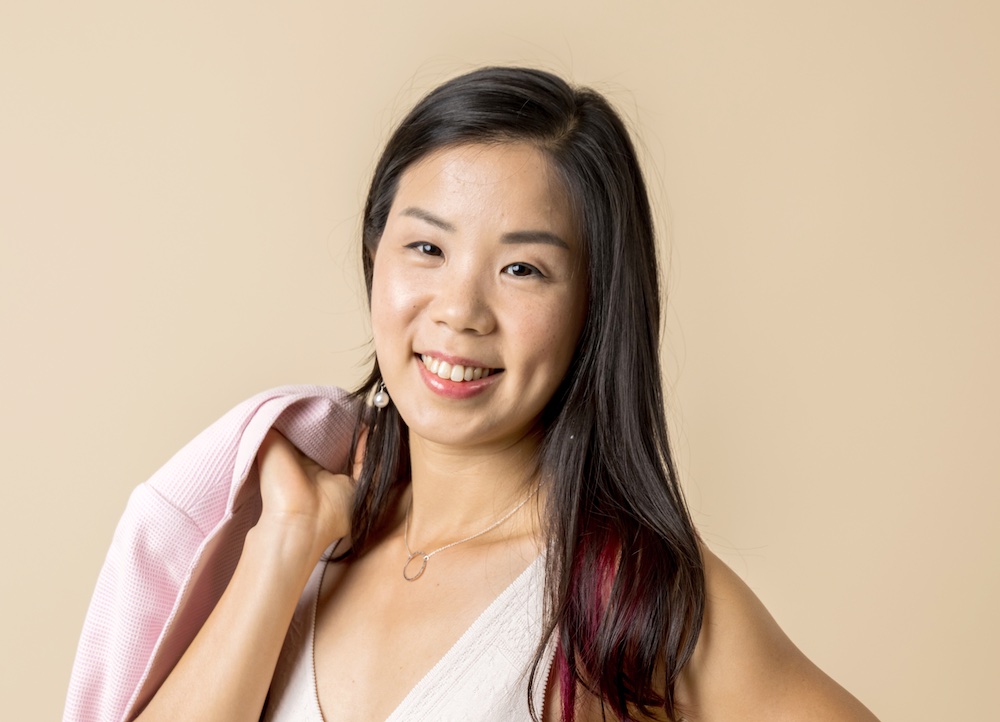 Joyce Au-Yeung, Happiness Factory As the Chief Health Officer of... 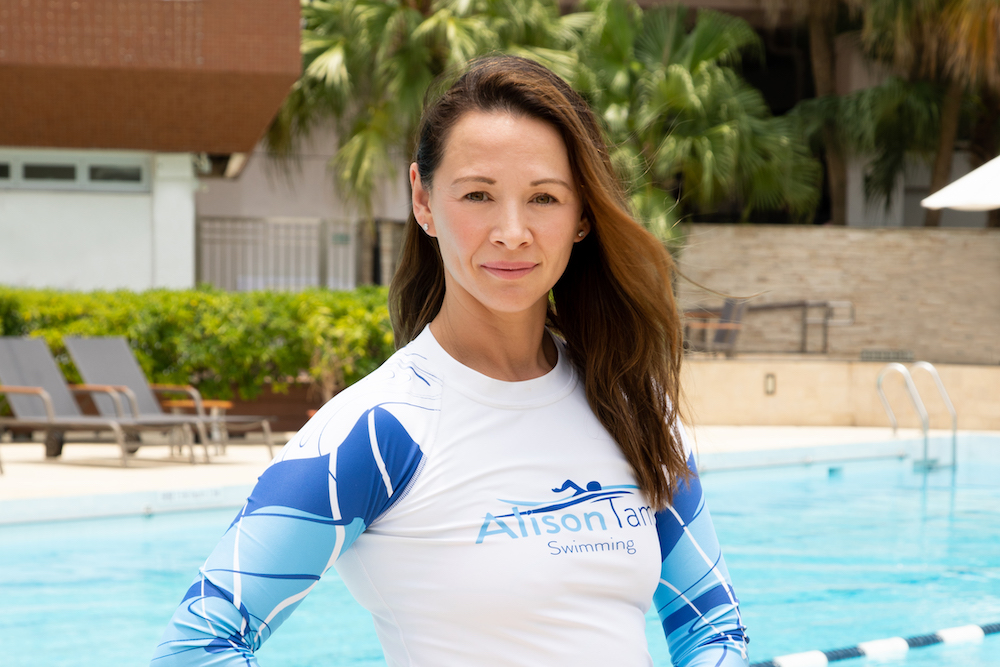 Competitive swimmer and swimming coach Alison Tam is passionate about... 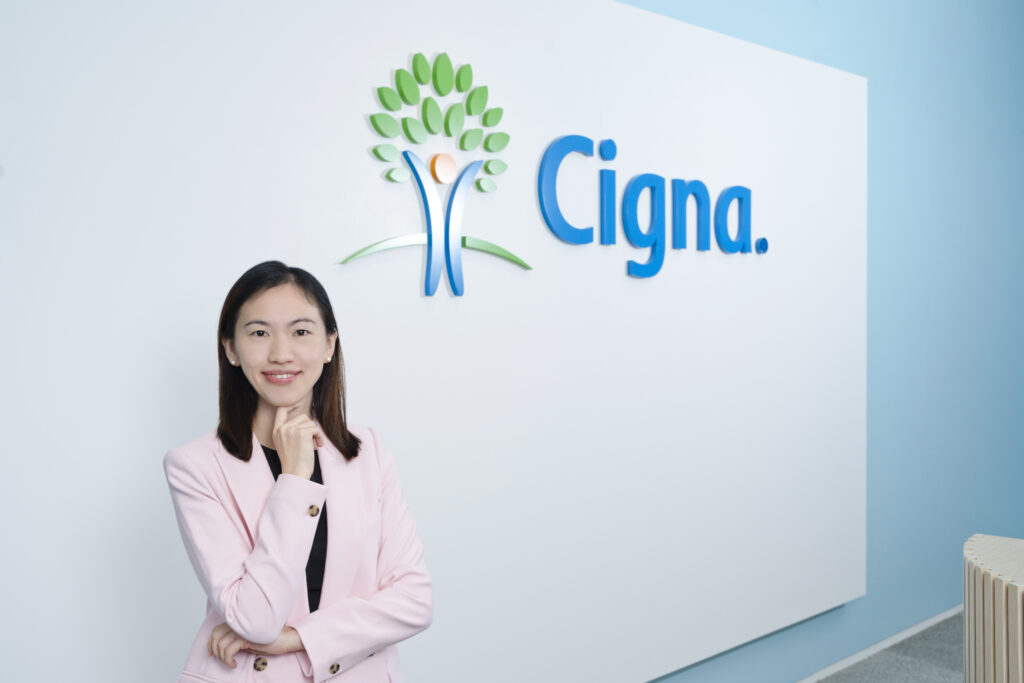 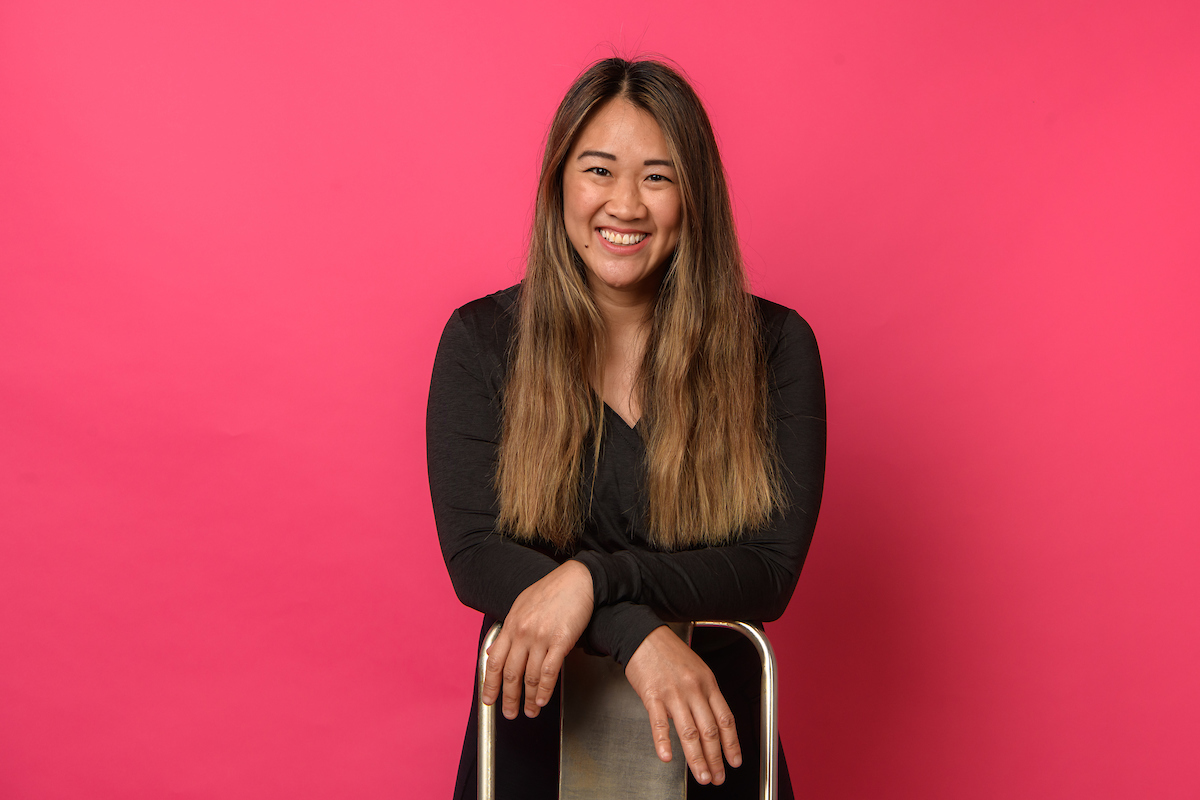 The founder of Limitless, Tricia is one of Hong Kong’s... 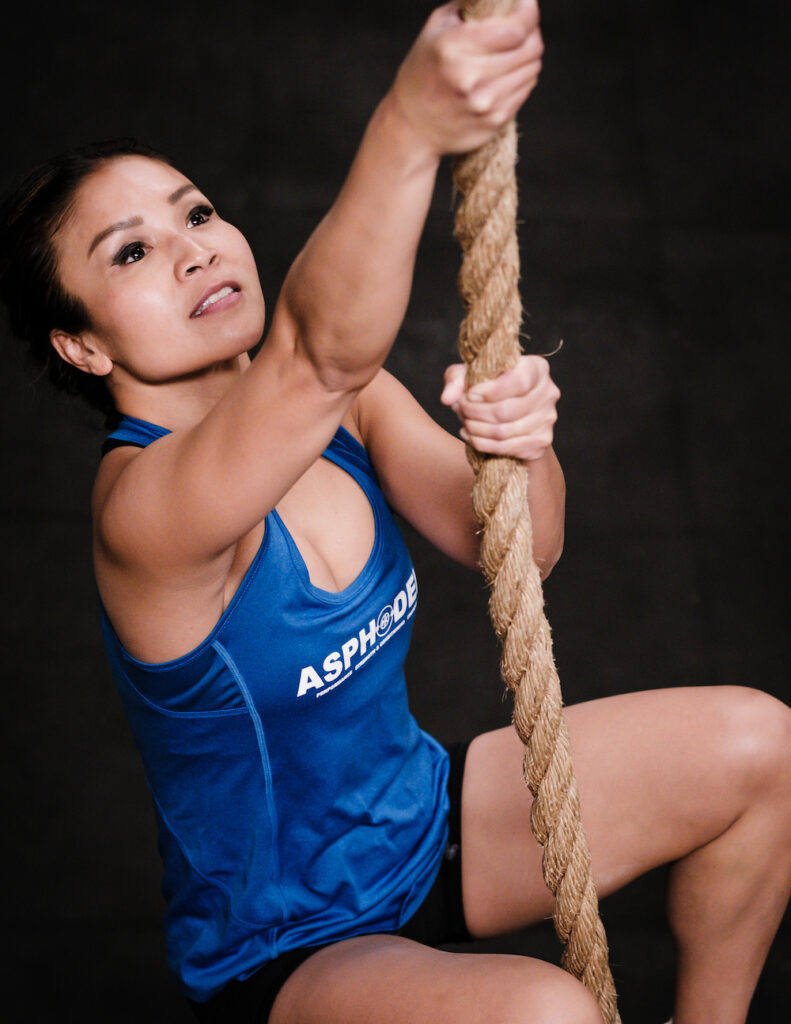 Mum of two Michelle O’Brien is a CrossFit coach and...