Bloating 101: Everything You Need To Know To Prevent Belly Bloat | Liv
Skip to content

We’ve all been there. After too much sugar or a big meal, we find our bellies bloating to uncomfortable extremes, with embarrassing gas to boot. What’s a bloater to do about it? According to Kirsteen Thain, a personal trainer and fitness guru, bloating is actually not a normal bodily function, and she strongly suggests taking certain preventative measures to help stop the problem in its (digestive) tracts. Here’s what she had to say:

A few common causes can include things like a food intolerance, which can create gas or irritation in the gut; an imbalance in the gut flora, such as excess bacteria or a fungal issue such as candida (much more common in women than men); and of course menstruation, which is to be expected, and is not cause for concern unless it’s unfeasibly uncomfortable.

That doesn’t apply to severe cases of bloating – obviously if someone has a medical issue that causes severe swelling and pain they need to see a medical doctor ASAP.

Is bloating normal, or a sign of something else?

Bloating is common, but not normal unless it is related to menstruation (and even then if bloating seems very dramatic or painful during your period, I advise seeing a gynaecologist).

My biggest pet peeve are influencers who believe they are promoting body positivity, but are actually encouraging poor health with “bloating is normal” social media posts.

When you bloat, it’s a sign that your digestive tract is not operating optimally and worst case scenario, there is an issue. Most people accept bloating, and feeling swollen and heavy as their status quo. They have accepted feeling crappy as what their body is like. What’s sad to me is that they have no idea how good they could feel.

What helps to relieve bloating?

This depends on the issue! If you are suffering from bloating, then there is typically no magic fix at that very moment. I’d suggest drinking a digestive tea, such as ginger or peppermint, and moving (going for a walk, for example) just to alleviate symptoms.

What steps can someone take to prevent bloating?

Preventing bloating is simple but most people don’t want to do it as it involves a little sacrifice!

Reduce or cut refined sugar, reduce or cut processed foods (anything that comes packaged), eat meals made from fresh and whole ingredients, reduce or cut alcohol (this ones a game changer!), increase green leafy vegetables in your meals to at least twice a day, take omega 3 supplements, and stay hydrated as hell!

If this doesn’t work then I suggest probiotics, digestive enzymes, and perhaps even a tablespoon of apple cider vinegar mixed with water in the mornings about 30 minutes before you eat.

If there is no benefit after four weeks, I suggest going to a medical doctor. I know one girl who kept telling herself to love her bloated belly, and it turned out she had massive fibroids in her uterus. Another person I know found out after much pain and time, like a decade of pain, that her bloated tummy was because she had celiac disease.

How does proper gut health affect our overall well being?

Besides the obvious (not feeling bloated and uncomfortable, constipation, loose stool), there is growing evidence that gut health is linked to not just our mood and serotonin levels, but actual mental disorders like depression. Our gut plays a much larger role in our physical AND mental health than we think.

At the end of the day we do not pay our digestive tract enough credit – it works tirelessly to process the fuel we give it. And too often, we give it some pretty terrible quality fuel.

Do not normalise bloating. Ignoring symptoms of poor health can be dangerous, so if you see an influencer normalising it – unfollow them! 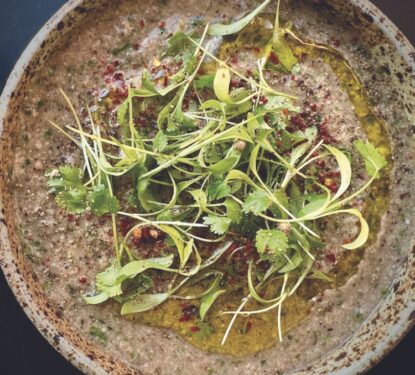 This comforting mushroom soup recipe is made with crushed walnut... 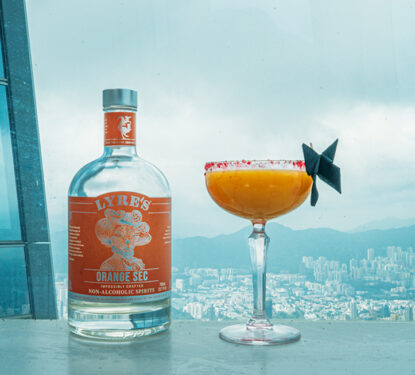 The Best Mocktail Bars in Hong Kong For Sober October

Photo credit: Ozone The best bars and restaurants in Hong... 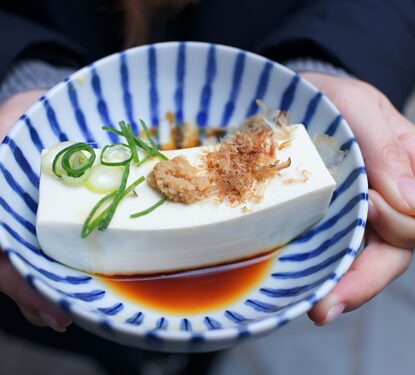 Courtesy of Simran Savlani from A Spark of Madness, this... 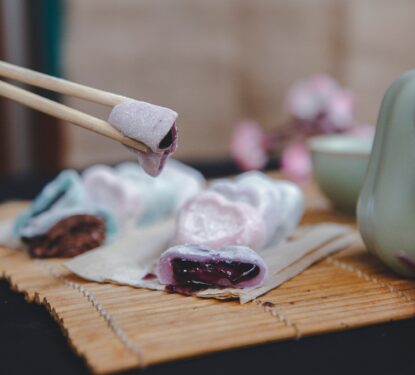 Mooncake season might be right around the corner, but we’ve...