Adult ADHD is becoming an increasingly common diagnosis. We investigate why, what the signs are, and speak to three Hongkongers about their experience with adult ADHD.

“When I was a little kid, during maths lessons when the teacher was talking, my mind would suddenly go blank. I wouldn’t remember anything afterwards.”

Jonathan Mok, a 40-year-old Sustainability and Diversity, Equity and Inclusion practitioner, describes his earliest classroom experience of inattentiveness – something that would only be diagnosed as attention deficit hyperactivity disorder much later in his adult life.

Passed off as distractible and disinterested in school, Mok says completing his undergraduate degree in history came with similar challenges, even though the subject matter interested him. But it wasn’t until he entered the workforce that more serious setbacks – and maladaptive behaviours – emerged.

“My bosses and colleagues kept having to remind me to pay attention to detail,” he recalls. “To cope with my struggles at work, I lost control in my personal life. I was partying from 6pm to 2am every night, overspending and going into debt just to gain some instant gratification.”

For people with attention deficit hyperactivity disorder, or ADHD, Mok’s experience may sound familiar. A neuro-developmental disorder characterised by inattention, carelessness and impulsivity, ADHD is often diagnosed and treated in children. But for those individuals whose early signs were missed during childhood, receiving a diagnosis of adult ADHD can be a transformative experience.

The DSM-5 defines three main ADHD types: inattentive, hyperactive/impulsive and combined. While the inattentive type is associated with traits like being easily distractible, forgetful, and prone to making careless mistakes, the hyperactive/ impulsive type is reflected by restlessness, fidgeting, interrupting others and trouble resisting temptation. Though well-documented among children and adolescents, adult ADHD is much less explored and understood.

So, what causes ADHD? According to clinical psychologist Dr Scarlett Mattoli, a specialist in neurodevelopmental differences at Central-based mental health clinic Psynamo Group, one of the more well-supported theories points to fewer dopamine neurons in the prefrontal cortex. This section of the brain houses executive function skills such as planning, working memory, emotional control, attention, self-monitoring and more.

“The pathway in the brain that helps us pay attention to things we may be interested in is set up to orient us to ‘new,’ but not connected well enough to orient us ‘sustainably’,” she explains. “Less interesting tasks that have a longer-term reward, like studying over gaming, are less viable for us to attenuate to. This can present itself as constantly being distracted.”

Dr Mattoli says that there is often a tendency among those with ADHD to self-medicate; they may use suppressants like alcohol to dull anxiety and stress, or stimulants like coffee to create feelings of alertness.

For Mok, who received a formal diagnosis at the age of 37, seeking professional help was key to letting go of past shame, and unlocking his dysfunctional patterns of behaviour. “I finally understood why my mind went blank,” he says. “It’s just how my brain is wired. It was never my fault.”

Journalist and bar industry expert Holly Graham echoes that sentiment. Getting an adult ADHD diagnosis in 2021 when she was 34 paved the way for deeper self-reflection and personal growth.

“I have great difficulty in getting tasks started; I spend so much time building up to them that it can be quite overwhelming,” she says, adding that she is also prone to interrupting, excessive talking and oversharing. Graham says her diagnosis has helped to explain other parts of her psyche that she has struggled with in the past.

“A relatively unknown symptom of ADHD is rejection sensitivity, meaning I can be super sensitive if upset or challenged, and spend way too much time overthinking it,” she says, “I’m still learning about why I am the way I am. I’ve had lots of moments like ‘Ohhh, it’s my ADHD that makes me do that.’”

Dr Mattoli says that it’s common for people to seek a diagnosis in their 30s and 40s, partly because many ADHD behaviours may not present a problem for people in their teens and 20s. For example, in social situations, adults with ADHD might receive praise for their outgoing and effusive nature. At work, they can appear highly productive and ultra-focused. In reality, people suffering from ADHD may only be working extra hours because they are losing focus constantly, and spend more time absorbing information and redoing past tasks.

“Until some of these behaviours become more pronounced, and relationships or productivity suffer, people aren’t motivated to do anything about it,” says Dr Mattoli.

“Examples include always being late, forgetting personal and professional commitments, missing deadlines, failing to respect boundaries, talking over people, or losing important items constantly. Even with all the technology, timers, and time management tools that we have today, these habits still seep through eventually.”

Although medication is one course of treatment, Dr Mattoli asserts that longer-term lifestyle changes like diet, exercise, hydration, sleep, mood regulation and self-care are paramount to managing the condition.

According to a 2018 study by the University of Hong Kong, around 2.5 percent of the city’s adults live with ADHD, on par with the worldwide prevalence. Mok, now a vocal ADHD advocate, hopes to see more conversation and awareness around the disability among Hongkongers. Every year, he helps organise ADHD Awareness Week during the last week of October, aimed at celebrating the unique talents of ADHD adults, who often display above-average creativity, boldness and hyperfocus in specific areas.

“Hyperfocus is something I see as an asset of ADHD,” agrees Graham. “I just published my first book [Cocktails of Asia] which from inception to print took only six months. ADHD can be such a superpower when used the right way!”

She’s quick to point out that more compassion and sensitivity is required around the topic. “It upsets me when people flippantly describe themselves as ‘so ADHD’. It’s more than just a short attention span, so take the time to research and understand.

And if you do have ADHD, don’t be ashamed of it: be open and educate others!” 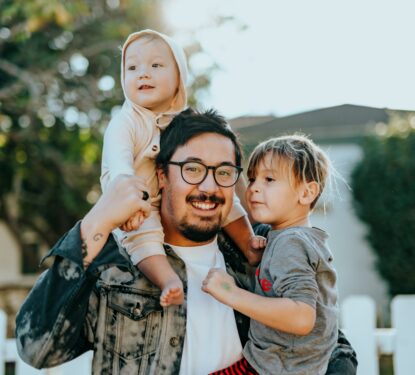 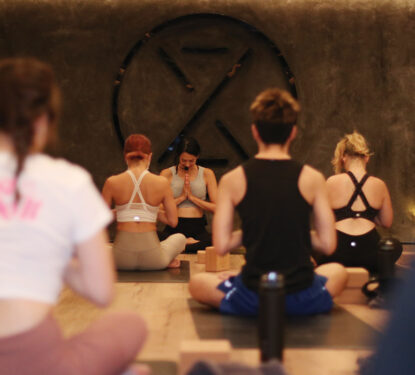 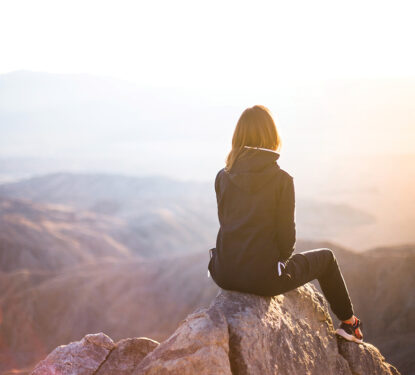 The Ultimate Guide to Self Care in Hong Kong

So much more than a sheet mask and a bubble... 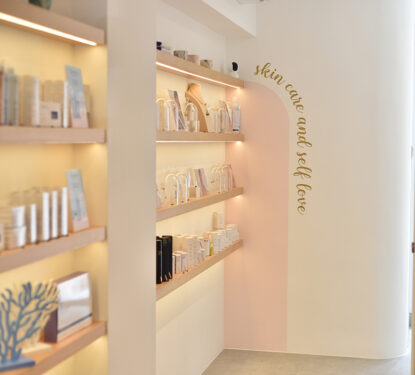 Photo: The Chaless As Hong Kong moves agonisingly slowly towards...