How to embrace minimalism in Hong Kong | Liv
Skip to content

We meet the new tribe of Minimalists – Hongkongers obsessed with stripping back to the bare essentials – and find that there’s freedom in owning less stuff. By Zoe Belhomme.

Humans are compelled to buy, own and hoard. While many of us think that the latest gadget, cool jacket or new face cream will make us happier and more fulfilled, the reverse can end up being true – rather than owning our possessions, our possessions start owning us.

A reaction against waste, materialism and our society’s obsession with “stuff,” The Minimalist movement has officially arrived. Brought into the mainstream by the likes of Japanese decluttering expert Marie Kondo and “The Minimalists,” a popular documentary on Netflix, Minimalism enthusiasts say that getting rid of all but the most essential of your possessions will make you more content, reduce your stress and anxiety levels, and help make room in your life for the things that really matter. 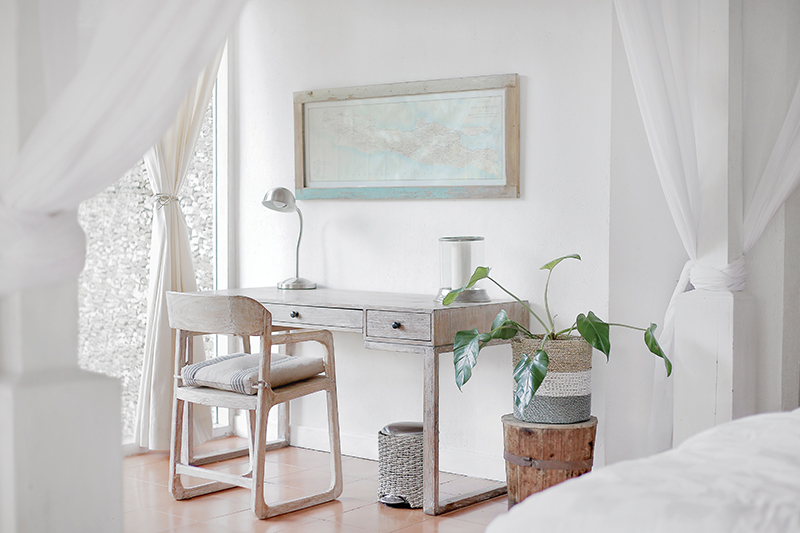 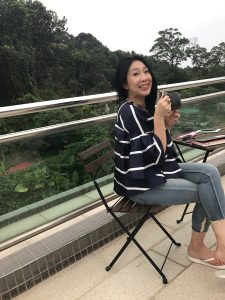 Fiona Wong, Managing Director of boutique media agency WOW THINGS HK, started documenting her experiences when making the shift to a minimal lifestyle. “I had always been a shopaholic but it wasn’t until I had to move apartment that I suddenly realised just how much stuff I’d accumulated. At about the same time, I heard about the minimalism movement and realised that few places in the world lend themselves better to this lifestyle than space-starved Hong Kong,” she says. Rather than trying to cram everything into her new space, Wong decided to take a careful inventory of her possessions and throw away anything she didn’t really need.Wong immediately noticed an increase in productivity. “If your workspace is clearer, so is your mind, you get things done quicker and make better decisions. It also enables you to communicate better with the people around you,” she adds.

Minimalism also has the benefit of making you a more mindful consumer. Though you may feel wasteful as 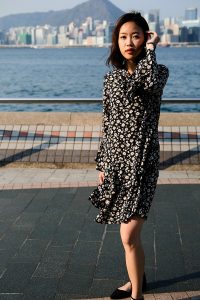 you carry bags of unwanted possessions out of your house, in the long run you will find yourself possessing only truly essential items that make a positive impact in your life. “You don’t need to stop shopping completely when you choose this lifestyle; just be more mindful about the purchases you make,” says Erica Ip, founder of the blog Minimalist HK. “Is this item essential? Does it make me really happy? Have I not already got something similar? If the answer really is yes, then it’s OK to buy, but I always recommend buying quality items that you’ll love and that will last the test of time.

Really can’t face the landfill? Get creative. Ayeesha Shahani hosts regular clothes swap parties for up to 20 women at a time. “Clothes swaps are not just a great way to declutter, they help reduce clothing waste and you get to save money at the same time. Something that’s one woman’s trash is another’s treasure,” she says. There are plenty of charities in Hong Kong that gratefully accept donations of clothing, food and even furniture and electronics, including The Samaritans, Mothers Choice, St. James Settlement, The Po Leung Kuk Orphanage, The Crossroads Foundation and Oxfam. Otherwise, swap-it sites on Facebook are a great way to find a new home for an unwanted possession.

Minimalists also recommend reducing the “social noise” that inevitably comes with Hong Kong life. Decluttering your social circle – spending less time with people you want to impress, or don’t even really like – enables you to spend more quality time with the people who really matter, and many report that deleting their social media accounts has led to improved productivity and wellbeing. “I initially just deleted my Instagram and Facebook apps from my phone so I would avoid mindlessly scrolling, but I soon realised I felt so much better for not checking my feeds all the time. Soon after that, I took the plunge and deleted my accounts completely”, says British expat Melissa Weeks. “Not only do I live more in the moment, but not having social media so prevalent in my life has helped with with depression and the natural FOMO that many of us experience.” 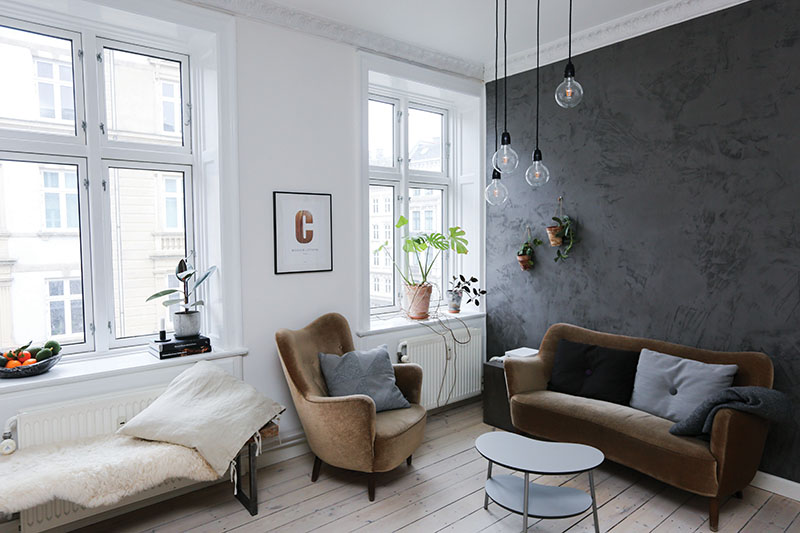 Interestingly, more and more businesses are getting in on the minimalist movement. Stanley Lau founded Clutter to Cash to help people clear out their homes and offices, either selling items on their behalf to make additional cash, or donating items to charitable causes. “At the beginning, most of our business was commercial and consignment, but recently there has been a huge increase in personal projects. People want to quickly minimise the clutter in their lives, and potentially make some extra money in the process,” says Lau.

If you’re looking for that minimalist aesthetic but really can’t bear to part with certain items, storage is another solution. Boxful is the leading on-demand valet storage provider in Hong Kong, delivering packing materials and durable storage boxes to customers before collecting and storing them in their secure facilities. Instead of renting an individual unit, users only pay for what they store. True Minimalists might find this slightly outside the rule book, but users often find that the process of sorting through their belongings gives them the opportunity to be mindful about what they should keep and what they should throw away.

About a month before I started writing this story, I met a pair of digital nomads – professionals who work remotely while exploring the world – while on holiday in Bali.

Having watched “Minimalism,”  a documentary on Netflix, they had decided to take the concept to its extreme and shed almost everything they owned, keeping just a few key items in a backpack. As a result, they They felt free, less stressed and more grounded. As they became less attached to material possessions, they cared less about what others thought, and spent more time enjoying life rather than working to afford things they didn’t really need. While a backpack’s worth of stuff might not be for everyone, a similar shift in perspective could lead us all to a happier life.

Ryan Nicodemus and Joshua Fields Millburn, also known as The Minimalists, explore the various benefits of choosing a clutter-free lifestyle. Available on Netflix.

“The Life-Changing Magic of Tidying Up” by Marie Kondo

An international bestseller, Marie Kondo’s book turns the idea of decluttering on its head. Rather than telling you what to throw away, Kondo instead asks you to consider what to keep, and to keep only items that spark joy. No number of plastic storage boxes will keep your home looking organised if you have too much stuff, she argues.

“The More of Less” by Joshua Becker

Delving into the history of consumerism and generational attitudes towards material wealth, “The More of Less” will help you understand why humans are wired to accumulate. It also offers plenty of practical tips and advice on how to live more intentionally and generously.

Elizabeth Willard Thames and her family retired in their early thirties and now live a thrifty lifestyle in a forest in Vermont. Following on from the success of her blog (frugalwoods.com), her first book was published back in March. Their lifestyle might be a bit extreme for most Hongkongers, but the themes the book explores include simple living, frugality and money management. 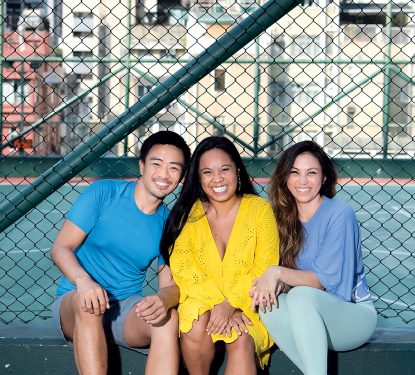 These days, it can be hard to separate screen from... 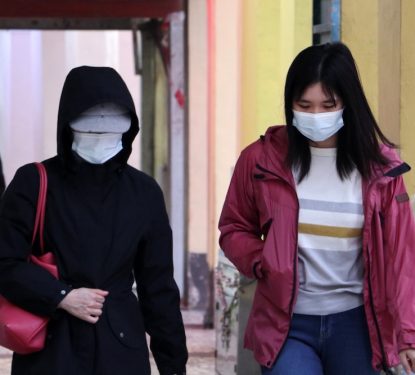 Stories of COVID-19: What Life is Like in a Hong Kong Quarantine Centre

A 28-year-old teacher, Lily was moved to a quarantine centre... 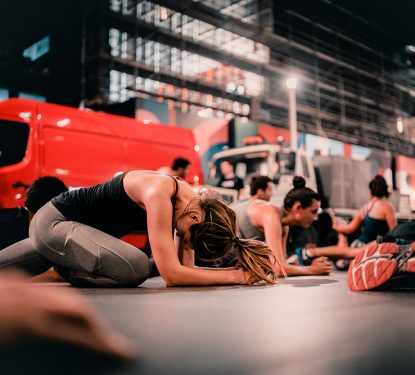 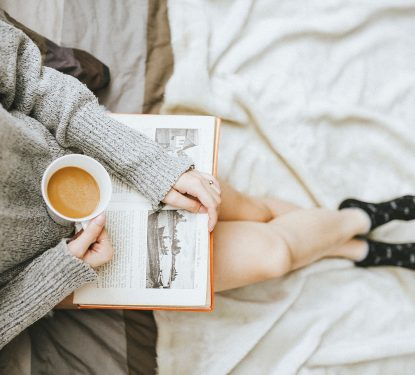 What is self care, anyways? 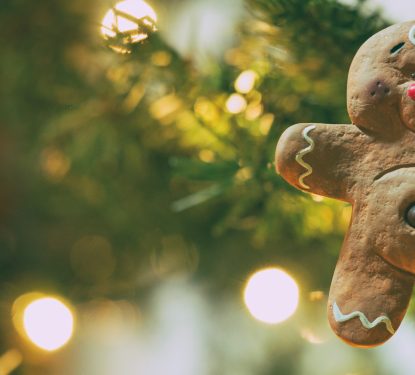 10 Ways You Can Eco Proof Your Christmas Decorations This Year 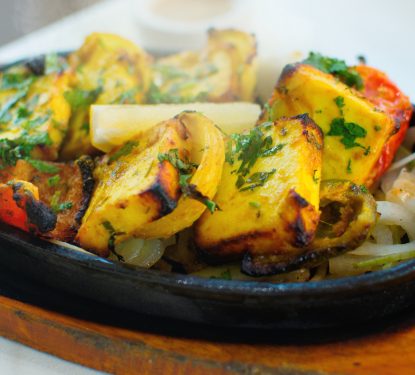 The Green Side: The Best Healthy Lunch Options in TST