Confused by cordyceps? Flummoxed by fish maw? Don’t be scared off by the exotic ingredient list, Chinese soups are delicious, nutritious and good for what ails you! Here’s a quick and easy guide to some of the most common Chinese soup ingredients, and their purported health benefits.

What is it? Currently enjoying a moment as a superfood in the west, wolfberries (aka goji berries) have long been prized in Chinese medicine and are a popular soup ingredient.

What’s it for? Purported benefits include stabilizing blood sugar. They’re also packed with vitamins and minerals.

What is it? Maw is another name for a fish’s swim bladder, which helps it to regulate its buoyancy. It’s usually dried before being served in soups and stews.

What’s it for? It’s high in collagen and calcium and is said to help with blood circulation.

What is it? Also known as the poor man’s ginseng, this is a popular root you’ll find in many tonics.

What’s it for? Similar to ginseng, but less potent (and thus cheaper), this herb is said to help with fatigue, anemia and weakness.

What is it? The dried bulb of the Fritillaria cirrhosa, a herbaceous plant native to China and India.

What’s it for? A common ingredient in cough remedies, it’s said to help to loosen phlegm and aid in clearing your lungs.

What is it? A type of parasitic fungus that takes over an insect host, such as a larvae, eventually replacing its body entirely. Yikes!

What’s it for? Has a vast range of purported benefits, from clearing up phlegm and stopping bleeding to aiding with impotence. That’s one hard workin’ parasite!

More on Liv: The Best Chinese Soup Spots in Hong Kong To Try This Winter 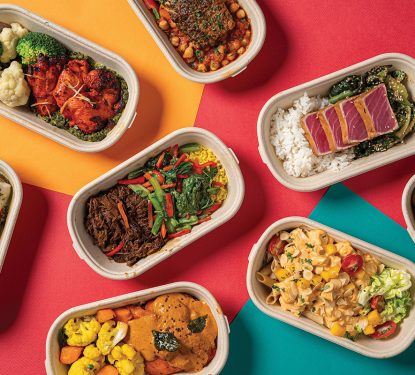 After weeks of uninspiring hotel meals in quarantine, we decide... 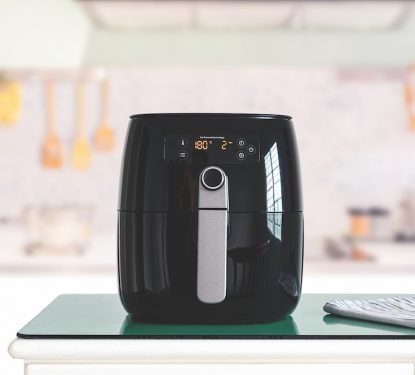 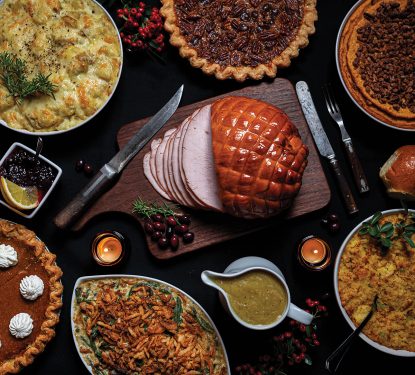 How To Practice Mindful Eating This Festive Season 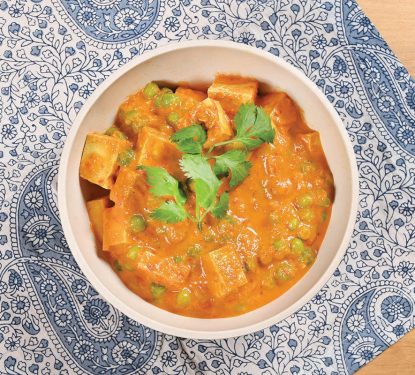 Low-fat and super easy to make, this healthy recipe for... 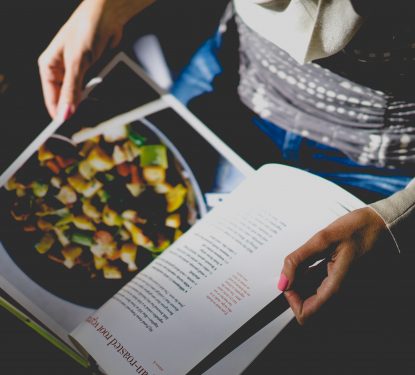 Hong Kong Cookbooks To Introduce Into Your Kitchen

Feed your mind, body and soul with these homegrown Hong... 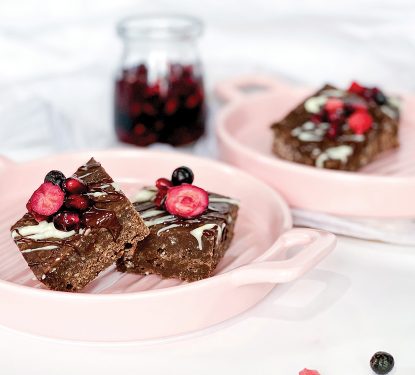 This flourless chocolate brownie recipe from Charissa and Co uses...