While we’re temporarily soaking up the sun after this year’s unusually short winter, Mouldy March is now imminent, so dig out those dehumidifiers! Meanwhile, read on for a healthy new water bottle that won’t soak your stuff, a truckload of science and technology activities for enquiring young minds, and some fitness #squadgoals to get the little ones up and running in time for summer. 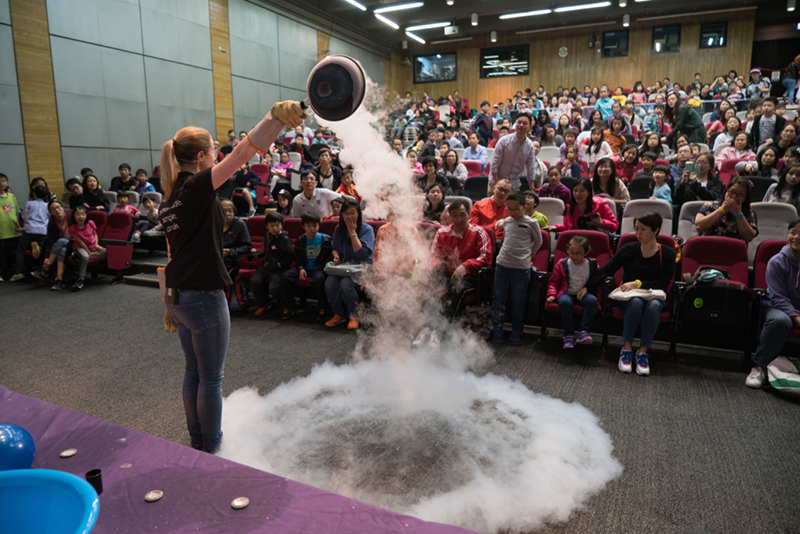 If your little scientists have blown a hole in your roof with the old Coke-and-Mentoes rocket trick, all the bicarb has been used to make vinegar volcanoes, and your remote controls lie in pieces, then it’s time for a little positive redirection. Co-organised by the British Council, Science Alive runs from March 4-17 at the Hong Kong Science Museum, offering kids from five to teens the chance to learn all sorts of fascinating STEM facts. With superhero-themed workshops learning about lasers, and more serious lectures for older teens on genetic testing and the impact of renewable energy, there’s a topic here to tickle everyone’s grey matter. 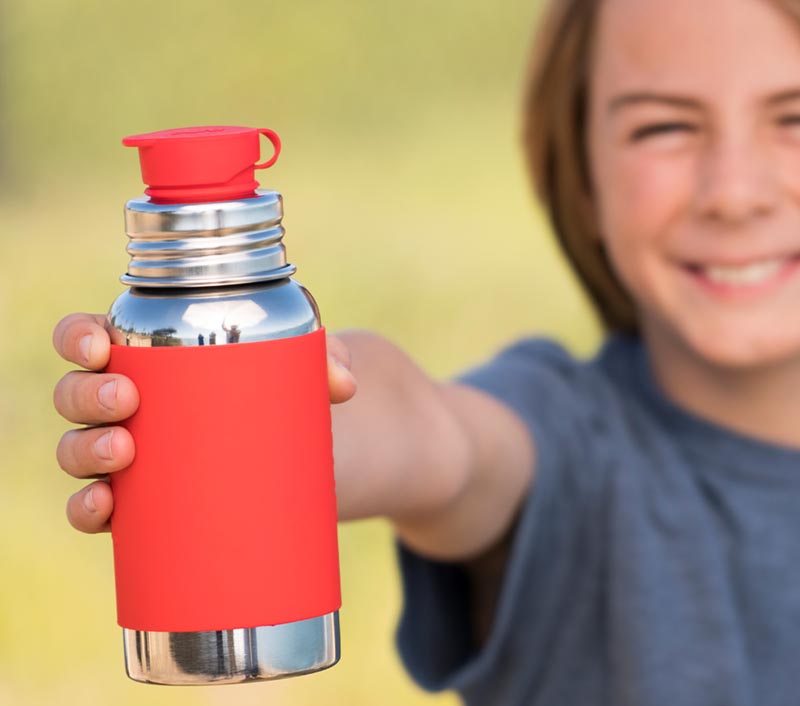 I have HUGE news for this month’s column, as I believe that I have finally found that ultimate parenting Holy Grail: the leak-free drinks cup. Made from antibacterial stainless steel with medical-grade silicone tops, Pura bottles are BPA and EA-free, durable and extremely easy to clean. However, more importantly still, my rigorous testing – consisting of several days out with both the toddler-friendly straw top, and the big brother-approved sport top bottles thrown into the darkest depths of my bag – have resulted in ZERO leaks so far. Now if that’s not public service journalism, then I don’t know what is. 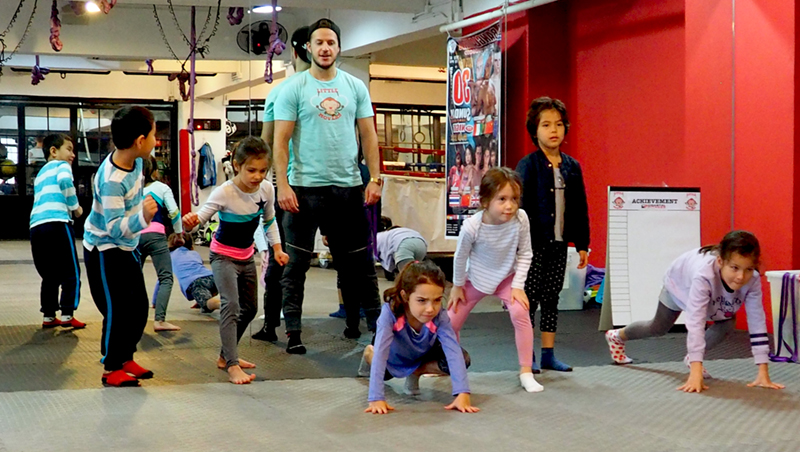 Who says gyms are just for grown-ups? The Active By Coastal programme gives the littlest members of the #fitfam a chance to get in on the action. Running between now and June 17, the programme aims to improve kids’ fitness and emotional wellbeing while educating them about healthy living in a fun, accessible way. Five to seven-year-olds can attend the Little Developers classes, while those from eight to 11 can hit up the Young Developers sessions. There’s a 50 percent discount available for sibs wanting to join in the fun, so the whole squad can train together.

In our family, mental health is just as important as... 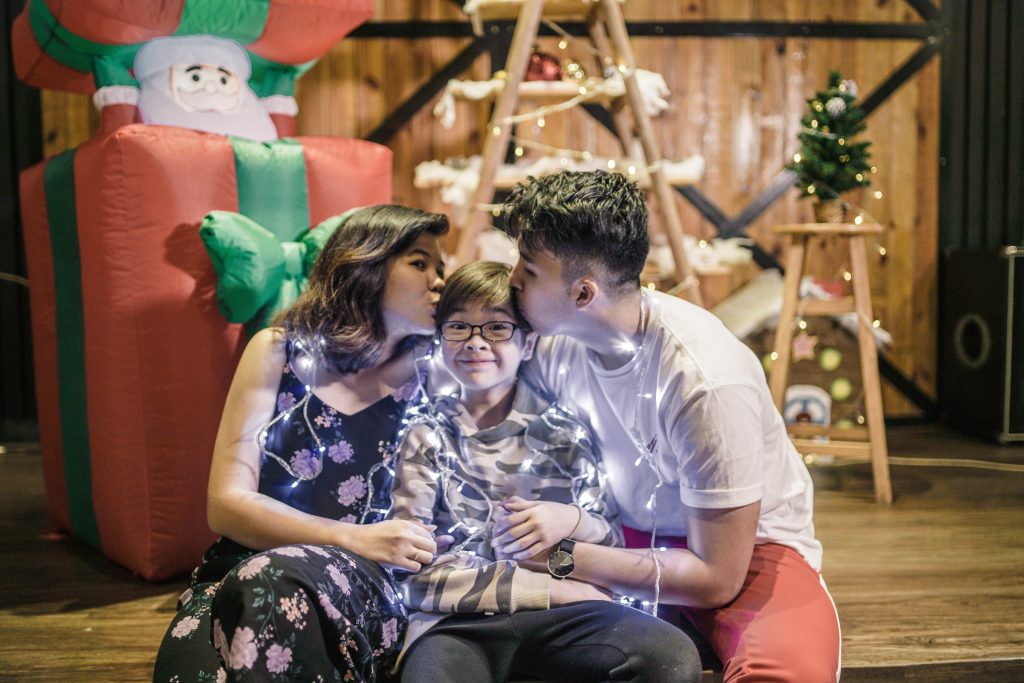 The festive period is all about spending plenty of time... 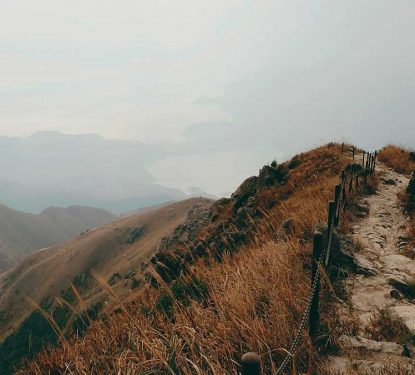 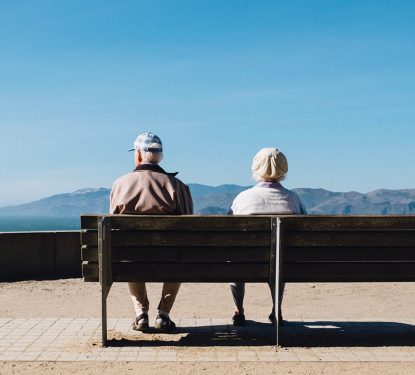 If the pandemic has shown us anything, it’s that our... 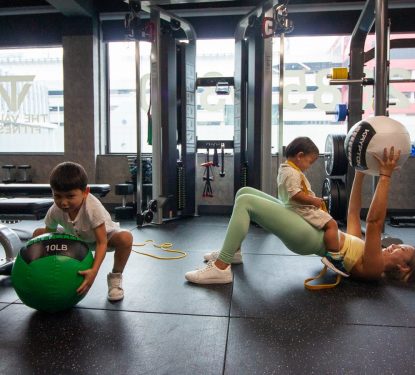 How To Talk To Your Kids About Healthy Body Image 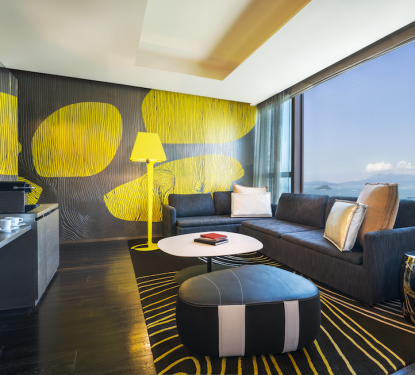 We check out the activity-filled family staycation at the W...